Sarah Siskind and Travis Book separately have their own thriving careers in music. But when they come together to perform as a duo, it is a truly special blend of Roots, Folk, and Americana with close harmonies and unforgettable stories.  Part Carolina, part Colorado.

Originally from North Carolina, Siskind is one of today’s most lauded songwriters and stand-out independent artists. An NPR favorite, her style as a solo artist is unmatched in uniqueness and has taken her on the road with Bonnie Raitt, Swell Season, Bon Iver, Paul Brady and more. Dozens of artists have covered her songs including the Grammy-nominated “Simple Love” recorded by Alison Krauss, and the indie favorite “Lovin’s for Fools” performed by Bon Iver.  Justin Vernon said, "Poised with one of the greatest talents for carrying Appalachian music into new places, Sarah Siskind penned a record in which every moment, every stitch thread perfectly." Her songs are heavily featured throughout ABC’s hit TV show Nashville, and Siskind has appeared in several televised and live specials performing the series' most prominent songs including "A Life That's Good" and "Sanctuary."

Book is a lead singer and bass player for the Grammy-winning super-group The Infamous Stringdusters, who have been pushing boundaries in the modern acoustic world for over a decade. He is known for his positive exuberance onstage and his warm, buttery vocals. Raised in Colorado, Book is also a songwriter and draws much musical inspiration from the great outdoors.  In 2013, he released his first solo album titled "Alice".

Siskind and Book met at a music festival in 2007, married two years later, and have been making music together ever since.  The couple currently lives in Brevard, North Carolina with their two young children.  In 2017, they released an EP with their band Sarah Siskind & Sunliner called "LOVE." 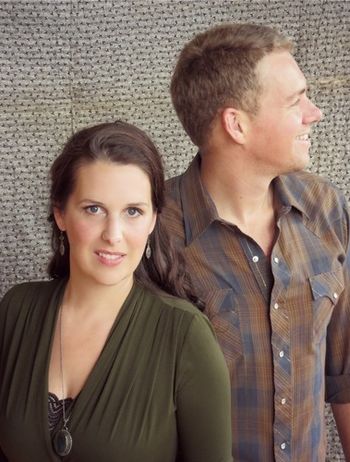 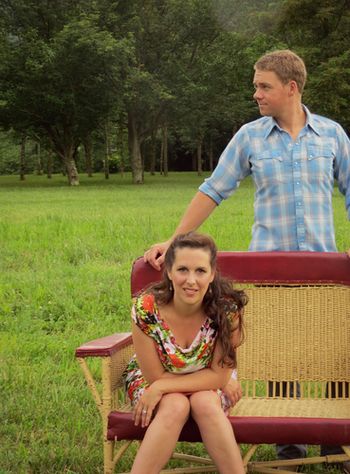